Namit Malhotra Transformed DNEG Into a Hollywood VFX Giant, One Pixel at a Time – ExecEdge

Namit Malhotra Transformed DNEG Into a Hollywood VFX Giant, One Pixel at a Time

Namit Malhotra Transformed DNEG Into a Hollywood VFX Giant, One Pixel at a Time 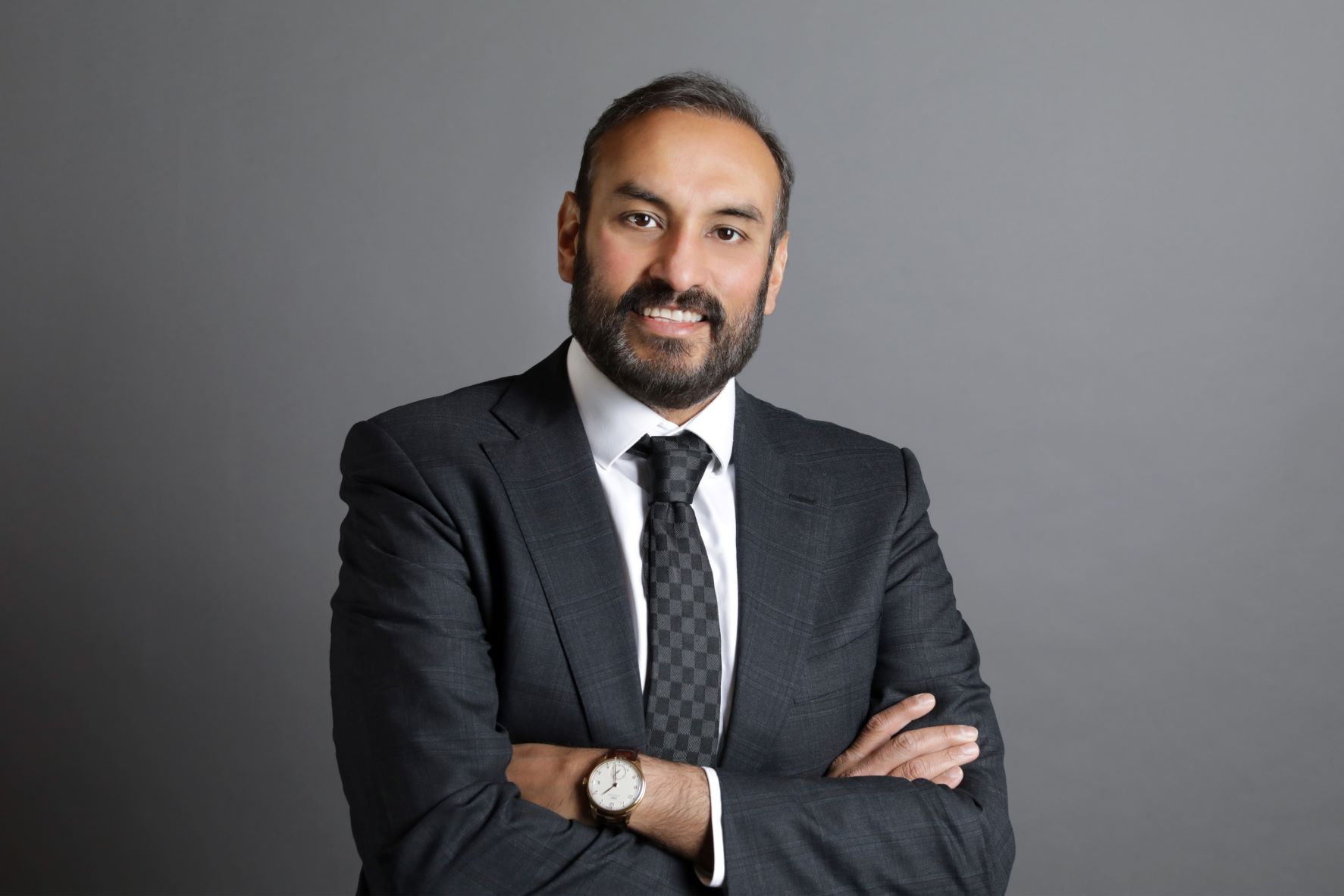 Namit Malhotra, 46, has flown from Los Angeles to London to Mumbai many times over the course of his career. The CEO of DNEG, a global visual effects company, has also overcome obstacles at every stage since starting his first company almost three decades ago.

Malhotra has dealt with floods, fires and recessions. He’s used to having his back against the wall and the Covid-19 pandemic felt no different.

“We were in our strongest year in our slate,” he said. “We took some strong proactive decisions.”

Malhotra’s passion for his work and determination to succeed have played a key role in the success of DNEG. This determination and drive have earned him a reputation as a resilient and determined individual who doesn’t give up easily. It’s also earned his company seven Oscars.

Malhotra comes from a third-generation Bollywood family. He started his first company in 1995 with a bank loan and a vision for the future of computer graphics in the entertainment industry. Despite having no infrastructure or experience, he recruited a few of his computer graphics teachers and set up shop in his father’s garage.

In the early days, Malhotra and his team faced many challenges but their determination and passion for visual effects helped them overcome these obstacles and build a successful business. The parent company, called Prime Focus, continued to grow and win high-end commercial contracts and in 2006 they began expanding internationally.

The company faced its biggest challenge yet in 2008 when the global financial crisis hit and the film industry was struck by a labor dispute. But Malhotra’s resilience helped the company overcome these challenges and bounce back.

They were hired to work on the 3D version of the movie Journey to the Center of the Earth, which helped the company gain recognition and pave the way for more opportunities in the industry, including the second Star Wars trilogy.

In 2010, Malhotra made the decision to move the company to Los Angeles, where he faced even more challenges breaking into the competitive Hollywood market.

“Connecting was difficult then,” he said. “I was constantly trying to find ways to make the world a smaller place and I don’t take no for an answer.”

In 2014, Prime Focus bought Double Negative, a visual-effects shop based in London, transforming it into DNEG, a top tier visual effects company and expanding the total workforce from 700 to about 9,000.

Today, DNEG is a leading visual effects company working on some of the biggest movies and shows in the industry, including Netflix’s Stranger Things. 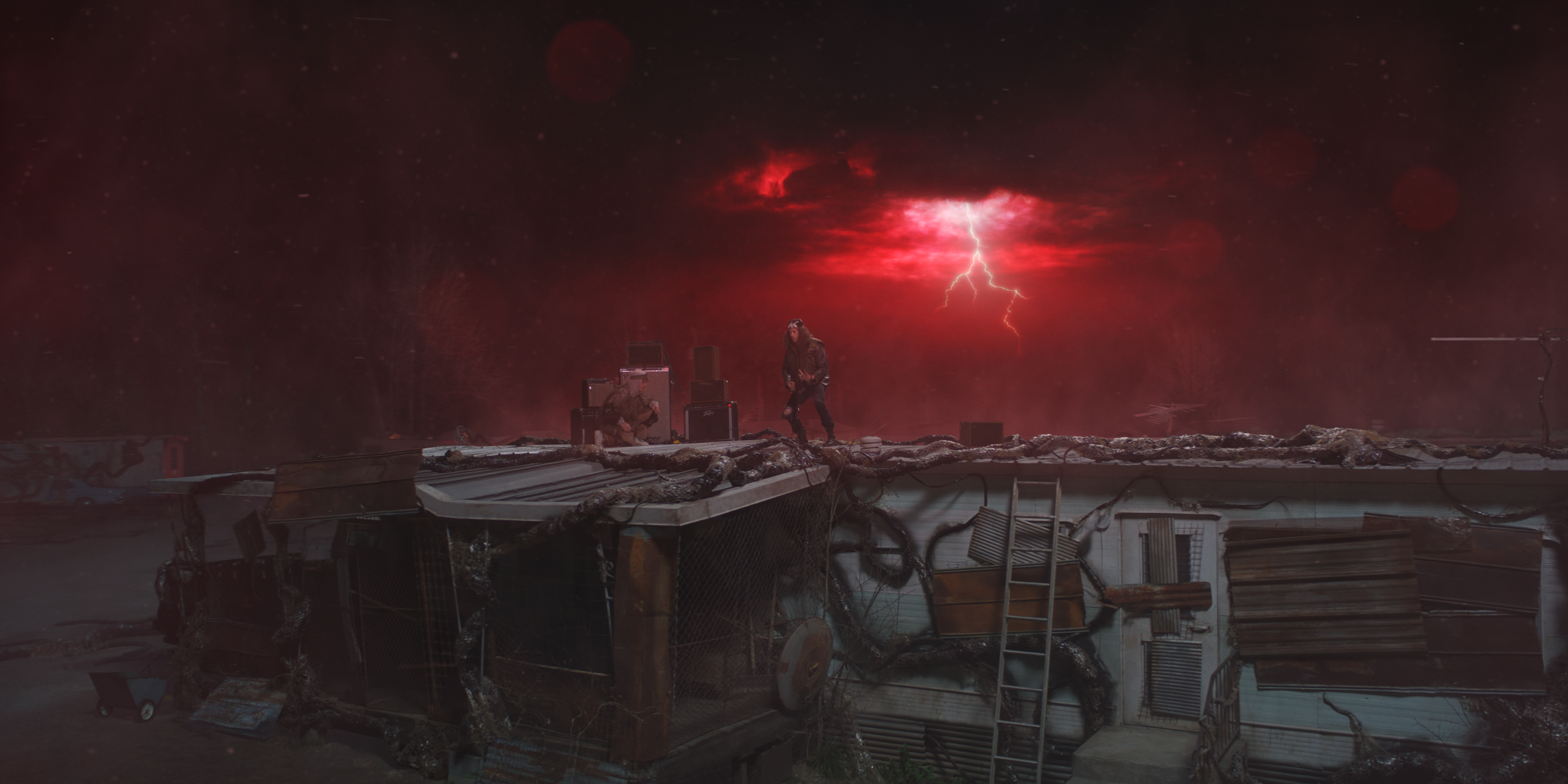 Malhotra is always looking for ways to expand and grow his businesses, and is constantly on the lookout for new opportunities to invest in and develop.

Malhotra has also been working on a trilogy of movies for India called Brahmastra. In Hinduism, an astra was a supernatural weapon, presided over by a specific deity and imbued with spiritual and occult powers that caused its effect or impact. This was Malhotra’s first foray into producing films. It’s been a massive hit in India and awakened the world to more than Bollywood. It is available on Hulu and Disney+. 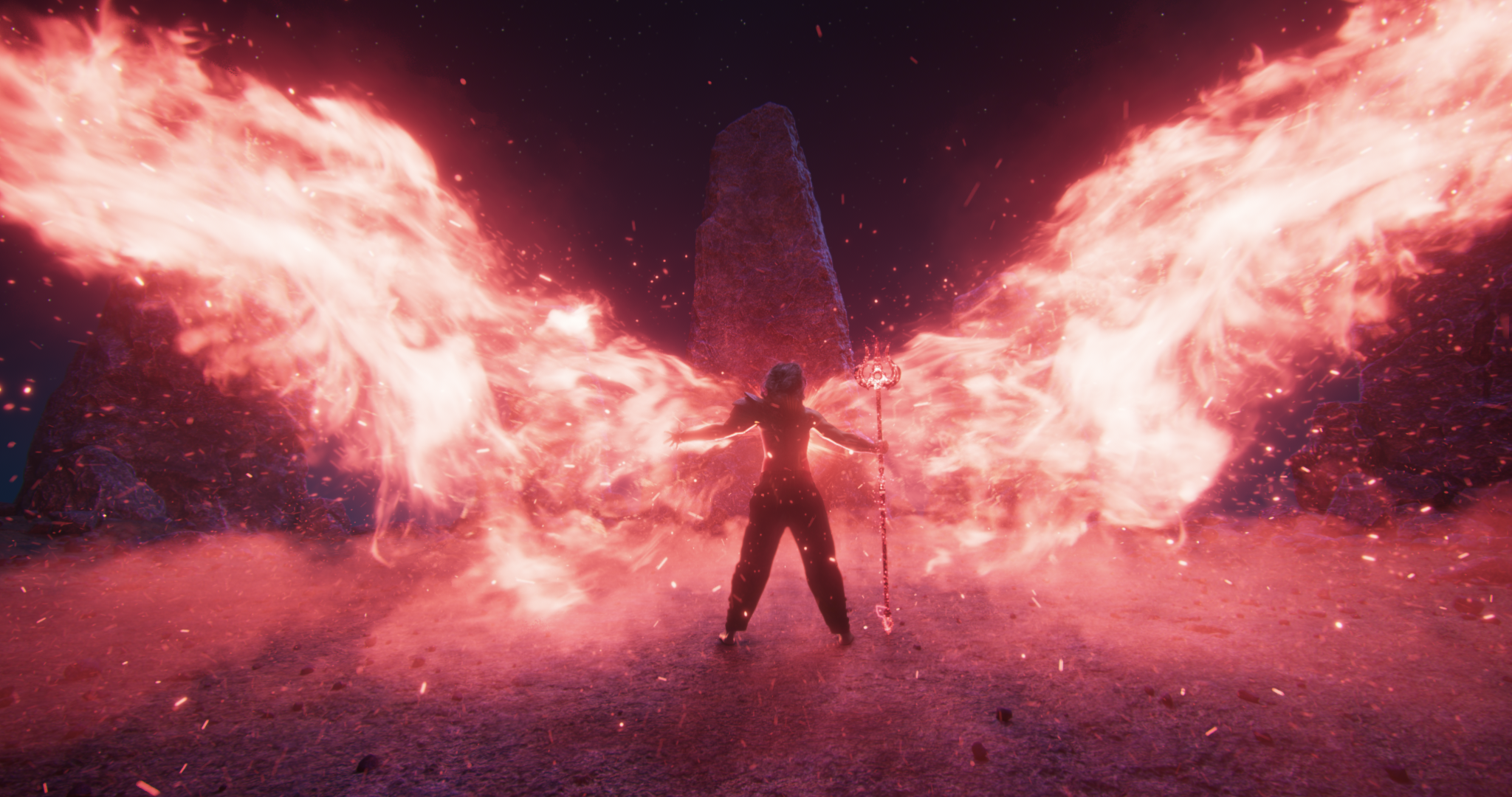 DNEG hasn’t indicated when it may attempt to seek a public listing, but when the time comes it already has a strong track record on its side. When general market conditions deteriorated, especially among SPACs, the company decided to cancel its going-public transaction.

But it was very clear that DNEG knew how to act like a public company by beating its targets. While many other SPAC transactions were derailed by poor financial performance, DNEG clearly exceeded expectations, with revenue rising 33.5% to $409.3 million for the year through March 2022.

Importantly, DNEG is also a mature business with healthy profit margins. During the year through March, the company posted net income of $39.3 million and Adjusted EBITDA of $100.6 million.

One of Malhotra’s most recent ventures is a partnership with Icelandic entrepreneur Thor Bjorgolfsson, who has invested $250 million in DNEG. This capital will help finance growth and expansion plans. It will also help the company compete with other established visual effects companies in the industry.

DNEG is also opening a new full-service VFX studio in Sydney in early 2023. It will work on effects for film and TV projects, including Furiosa, George Miller’s highly anticipated “Mad Max” prequel. It will also house DNEG Animation, the animation studio behind Entergalactic for Netflix. 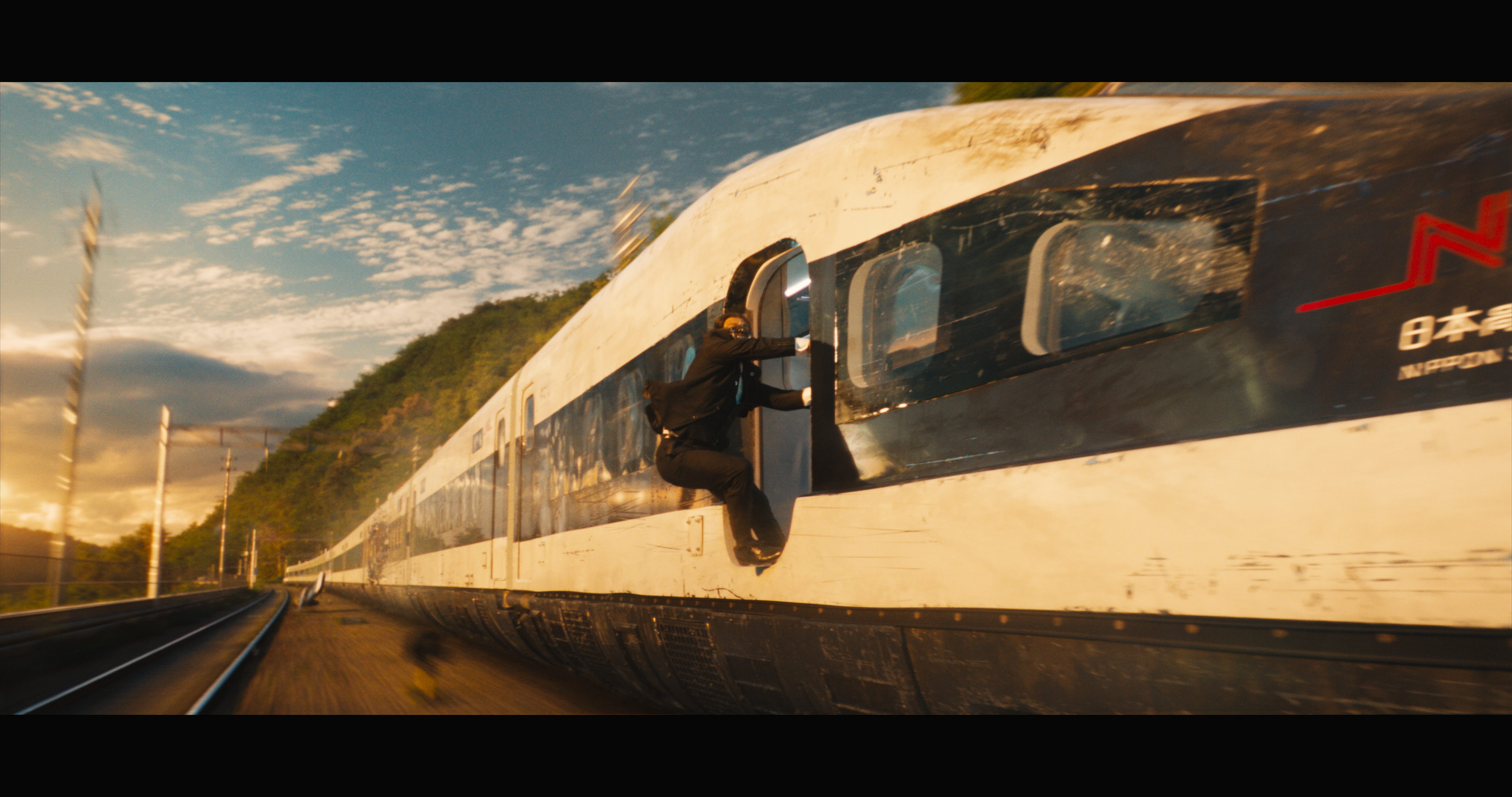 Despite his success, Malhotra remains humble and grounded, with a strong commitment to his employees. He is passionate about the visual effects industry and is dedicated to delivering the best possible results for his clients. He is always looking for ways to improve and innovate, and is committed to staying at the forefront of the industry.

Malhotra’s leadership and vision have been instrumental in the growth and success of DNEG. He has a clear vision for the future of the company and the industry, and he is committed to making it the best visual effects company in the world.