Ross Levinsohn: Maven-Operated The Street is Dipping its Toes Into Cryptocurrency – ExecEdge

Ross Levinsohn: Maven-Operated The Street is Dipping its Toes Into Cryptocurrency

Ross Levinsohn: Maven-Operated The Street is Dipping its Toes Into Cryptocurrency 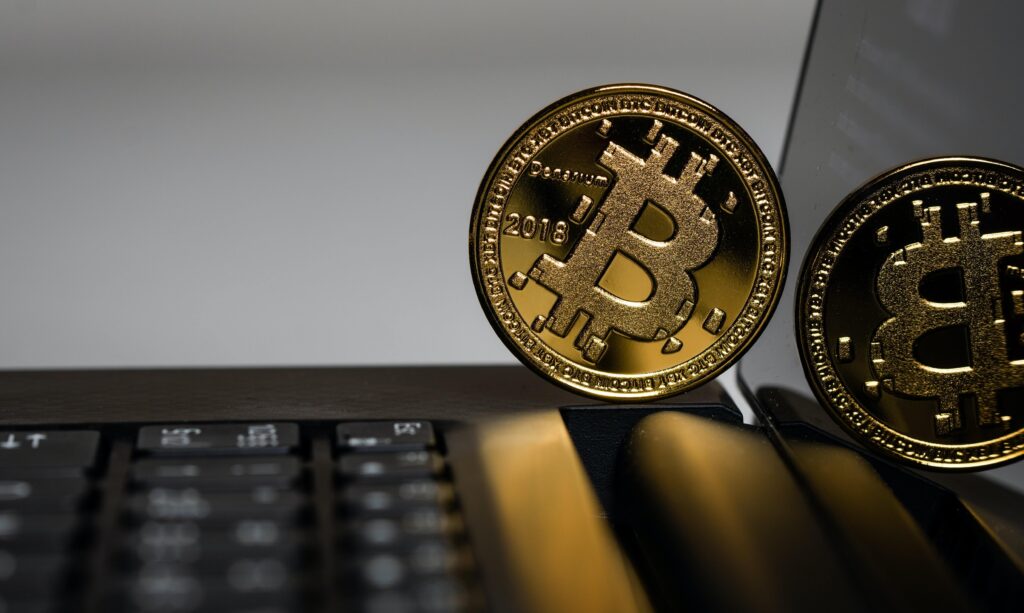 Photo by Aleksi Räisä on Unsplash

Finance media company The Street announced on April 5, 2021, that it would be launching a new brand focusing exclusively on cryptocurrency. The Street also intends to devote more media coverage on its website to cryptocurrency news.

Rob Barrett, who recently became president of The Street’s parent company Maven Media, stated that the decision reflects growing interest in alternative currency across the world. Additions to The Street’s website include:

The Street will offer the cryptocurrency newsletter on a subscription basis while access to its dedicated channel remains free.

Rob Barrett has led the development of bringing on a new team of journalists, all of whom have extensive experience covering the alternative currency market. Barrett intends to position The Street as a leader in finance media by providing extensive cryptocurrency resources on the company’s website. The Street also hopes to capitalize on the mistakes other finance media companies have made in ignoring the growing acceptance of cryptocurrency.

The Street’s new president stated that his intention is for the new dedicated channel to cover events and information in the finance world as they happen. The newsletter will offer more in-depth articles for people interested in learning more about the cryptocurrency market.

Prior to coming on board with Maven Media, Rob Barrett held the position of president with the digital media group Hearst. He previously worked with Ross Levinsohn in the news and finance division of Yahoo where Levinsohn was head of media and interim CEO.

Other positions Barrett has held in the finance media industry include executive vice president at Tribune, Co., lead of the digital group at the Los Angeles Times, and managing producer at ABC News. Barrett was responsible for launching the first website for Time.com in the late 1990s.

Levinsohn expressed his enthusiasm regarding Barrett joining Maven Media as president of The Street and Sports Illustrated. Having worked with Barrett in the past and knowing his long history in media, Levinsohn feels confident that he can grow both companies.

The main challenge for Sports Illustrated is that subscriptions to its print media have fallen by over one million people in a 19-month period from May 2019 to December 2020. The popular sports magazine has recently added a digital subscription that is performing even better than expected. Rob Barrett expected this when he became president and will work with his teams to determine how Sports Illustrated can continue to serve both customer groups well.

The Street grew its revenue by 30 percent in 2020 with predictions for an even better 2021. Barrett states that he intends to grow the number of advertisers and subscribers for both companies. 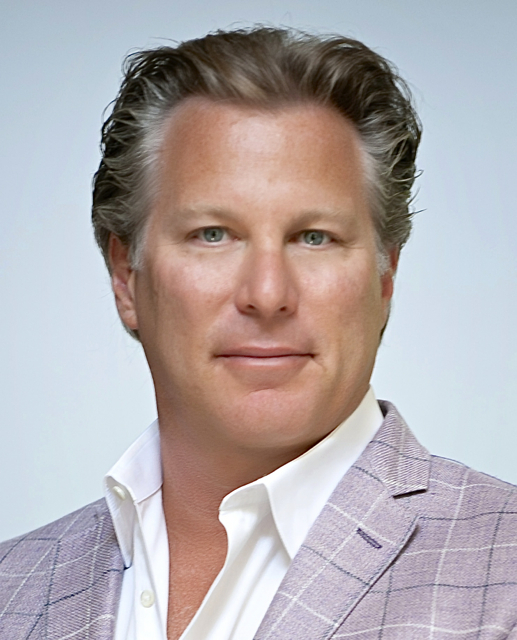 Ross Levinsohn has spent more than 30 years working in finance, media, and technology. He assumed the position of Maven Media CEO in August 2020. Levinsohn took over the position from James Heckman, the outgoing CEO and founder of Maven Media. Heckman will continue to consult with Levinsohn regarding business development and strategic initiatives. Just as Ross Levinsohn express his enthusiasm for Rob Barrett coming on as president, Maven Media’s executive chairman did the same with him.

Noteworthy prior roles that Levinsohn has held include president of Fox Interactive Media and head of global media and Americas division with Yahoo. Other media companies Levinsohn has worked for include Alta Vista, CBS Sportsline, HBO, Guggenheim Digital Media, and Tribune.

At the time that Levinsohn took over as the head of Maven Media, the company raised more than $24 million dollars from finance backers. These included:

Maven Media is the parent company of more than 275 brands besides The Street and Sports Illustrated. Some top brands the company represents include History, Bio, and MTO News. Maven Media works with journalists and publishers to give them the platform to tell their story. The Street and Sports Illustrated reach a combined monthly audience of 150 million people. Based in Seattle, Maven Media sells stock under the name MVEN.