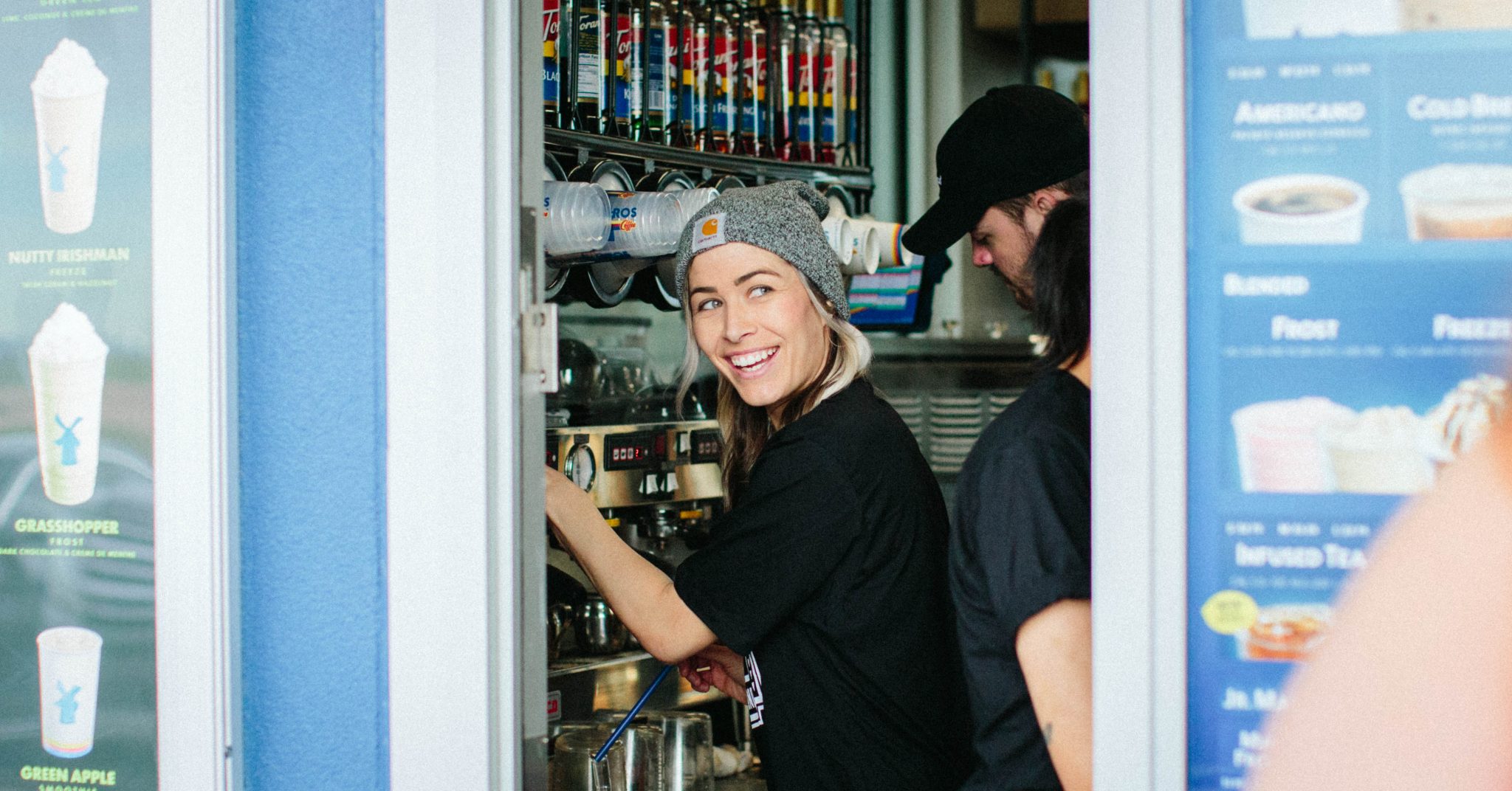 Joth Ricci, Chief Executive Officer and President of Dutch Bros Inc., stated, “We continue to execute our growth strategy, leveraging our strong team to open new shops and our proven operational playbook and loyalty program to engage and connect with new and existing customers. In the third quarter, we opened a record 38 shops, grew our revenue by more than 50%, and once again expanded our company-operated shop gross margins quarter-over-quarter. For perspective, we opened almost as many shops this quarter as we did during the entire year of 2019 and have opened at least 30 shops in 5 consecutive quarters. Dutch Bros’ portability and brand acceptance remains impressive as we grow from west to east across the country. Our 2020 and 2021 classes of new shops are generating annualized volumes that are approximately 10% higher than our system average and are exhibiting predictable and consistent sales performance and upward margin progression.”

Dutch Bros opened 38 new shops, 34 of which were company-operated, across 11 states. The shops opened in the third quarter of 2022 achieved an annualized AUV of $1.9 million.

Bowlero Initiated with “Buy” Rating and $16 Price Target at Oppenheimer