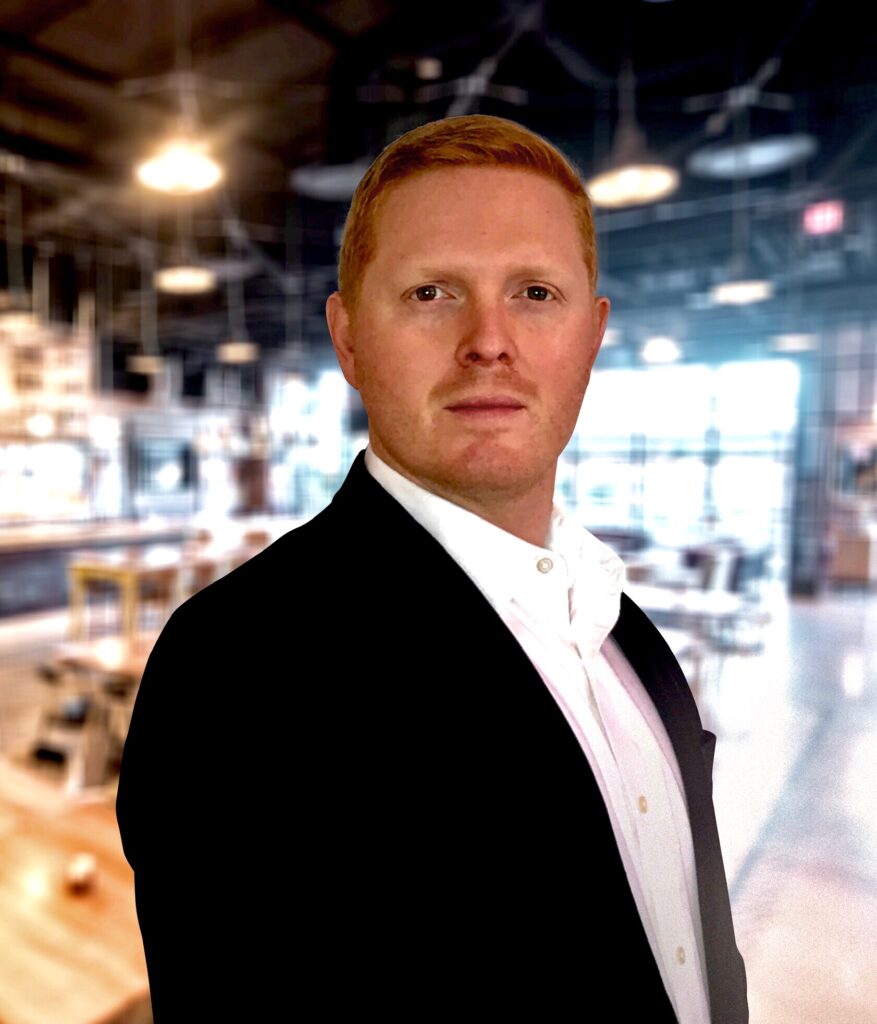 By Jarrett Banks and John Jannarone

Craig O’keefe always loved a challenge. But the managing partner at Clique Hospitality had never faced a task as daunting as opening a new restaurant in the middle of a pandemic.

O’keefe had been planning an April open for the second location of Lionfish, a James Beard award-winning sea-to-table restaurant based in San Diego. The new location is on the opposite side of the country in Delray Beach, Florida.

The decision to open kept getting pushed back as the pandemic engulfed the country. Finally in September, O’keefe made the call to open the restaurant. Ultimately his calculus involved keeping employees and guests safe and wanting to allow his employees to get back to work to provide for themselves and their families.

“The nicest thing is seeing people put money in their pockets,” O’keefe said. “We are still in that zone where everyone needs to be careful but at some point, people want to go out and enjoy good food and drink. But I’m really happy that we waited.”

Hundreds of thousands of workers in Florida have been left unemployed by the pandemic in the tourist-dependent state. The Walt Disney Co. said this month it is laying off 28,000 workers in its theme parks division even after the Florida parks were allowed to reopen this summer. 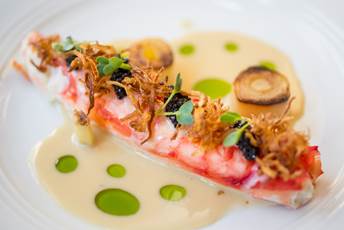 But after governor Ron DeSantis allowed restaurants to open without capacity restrictions in September, the state is seeing diners eating out more frequently than anywhere else in the country.

O’keefe is working with Executive Chef and Partner Jojo Ruiz of the original Lionfish in San Diego. The 120-seat Delray Lionfish venue, which employs a team of 60, is located on Delray Beach’s famous Atlantic Avenue.

“I got here and immediately fell in love,” said O’keefe. “One thing I realized was that we had the same feeling in Delray as we did in San Diego and Las Vegas.”

Clique Hospitality was formed in Las Vegas in 2015, where it has 10 venues. It also has  seven locations in San Diego and plans “eight or nine” in Delray Beach, according to O’keefe. 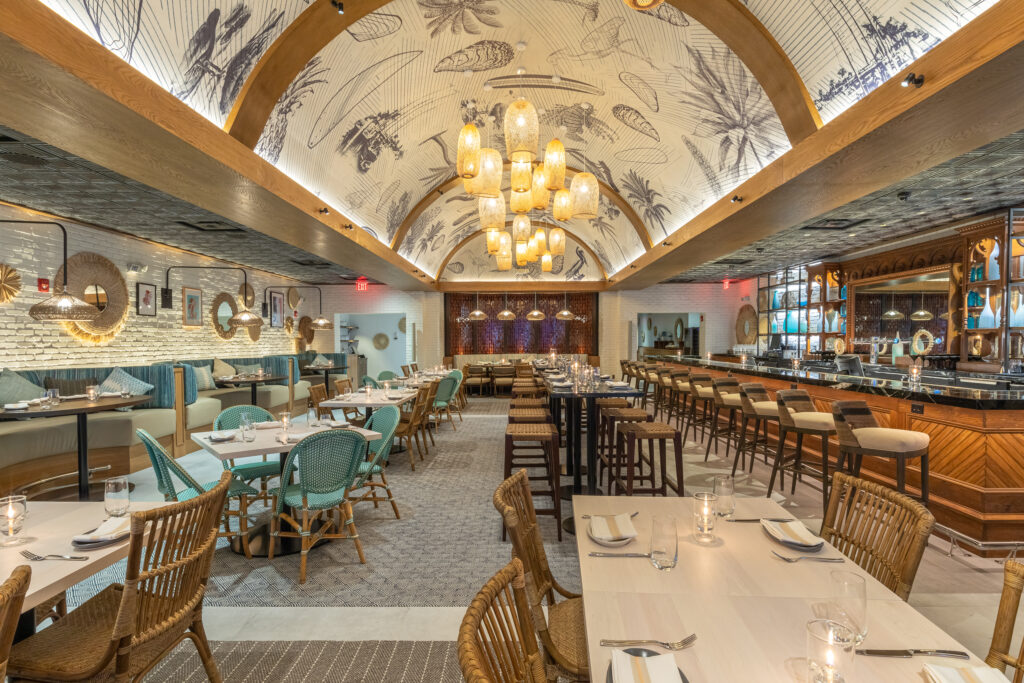 After the April delay, management worked with the chefs before September’s opening and were able to do tastings to make sure the food was up to its high standards. The menu features fresh-catch cooking and seasonal ingredients, all prepared with innovative twists.

“The Delray venue was the right move for the company, employees and the public,” O’keefe said. “It was about whether guests were ready to come out.”

INTERVIEW: Workhuman CEO Eric Mosley Talks About What It Takes to Become a Unicorn