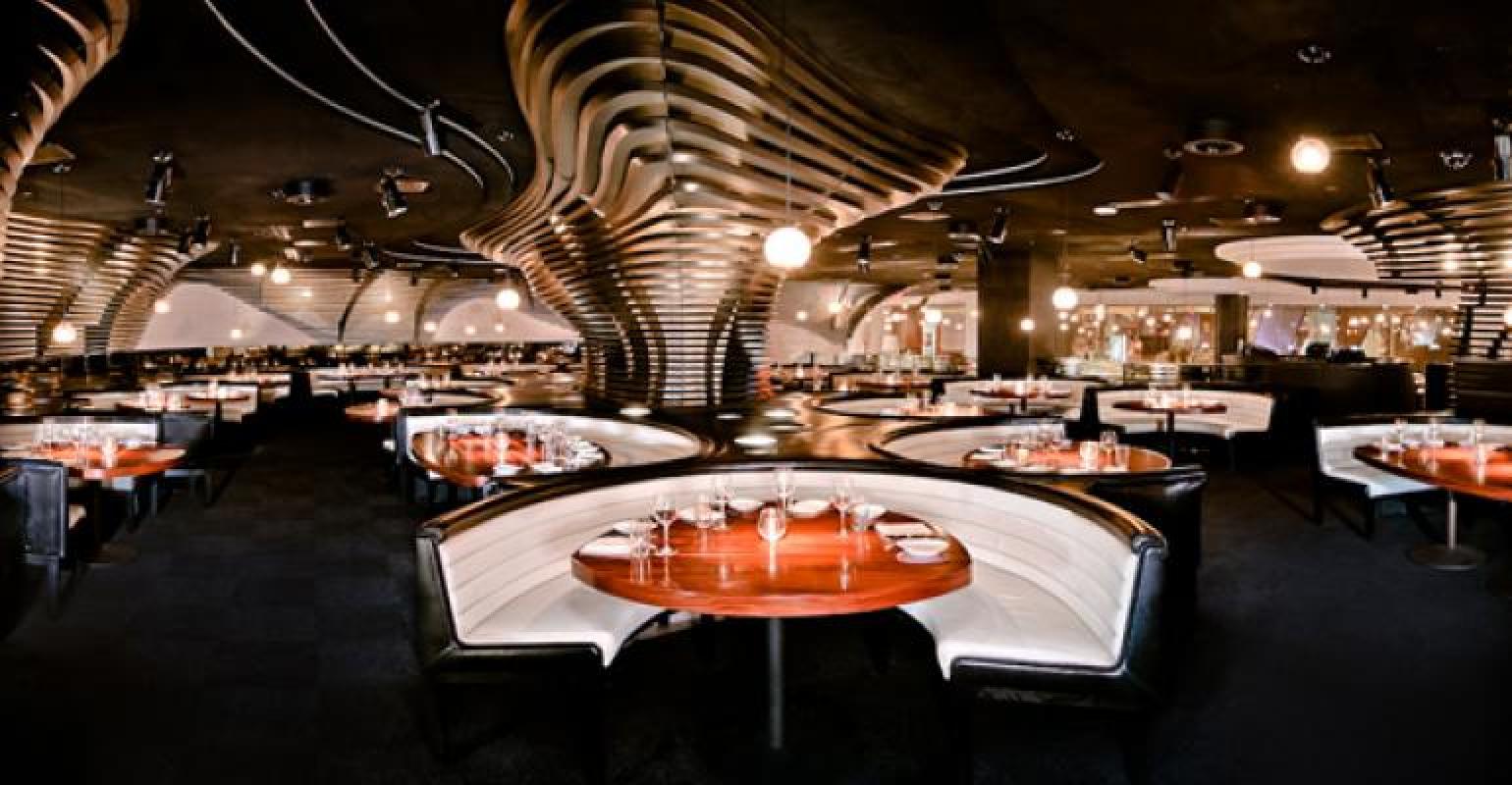 The One Group Hospitality, Inc. (Nasdaq: STKS) Thursday reported an increase in revenue and comparable sales, as it continued to expand its restaurant footprint in the U.S.

“We believe we are early in our growth strategy with significant whitespace ahead and our pipeline is the strongest in our history,” said Emanuel Hilario, President and CEO.  “Looking ahead, we foresee a total addressable market of at least 400 restaurants including 200 STK restaurants globally and at least 200 Kona Grills domestically, and we are targeting best-in-class ROIs between 40% and 50% for new Company-Owned STKs and for Company-Owned Kona Grills.”