Viewers who tune into the TrillerVerz III event this weekend at Brooklyn’s Barclays Center will not only get a glimpse of the future of Triller Fight Club, they’ll get co-owner Ryan Kavanaugh’s vision for the future of entertainment targeted at younger viewers.

Triller Fight Club is the combat sports league owned by Triller, the music-based video-sharing social network, which is co-owned by Ryan Kavanaugh and Bobby Sarnevesht. The idea behind Triller Fight Club, which credits Snoop Dogg as a co-founder, is to combine two loves of the 17-to-27 demographic – which Kavanaugh and Sarnevesht call the “culture-graphic” – music and combat sports. 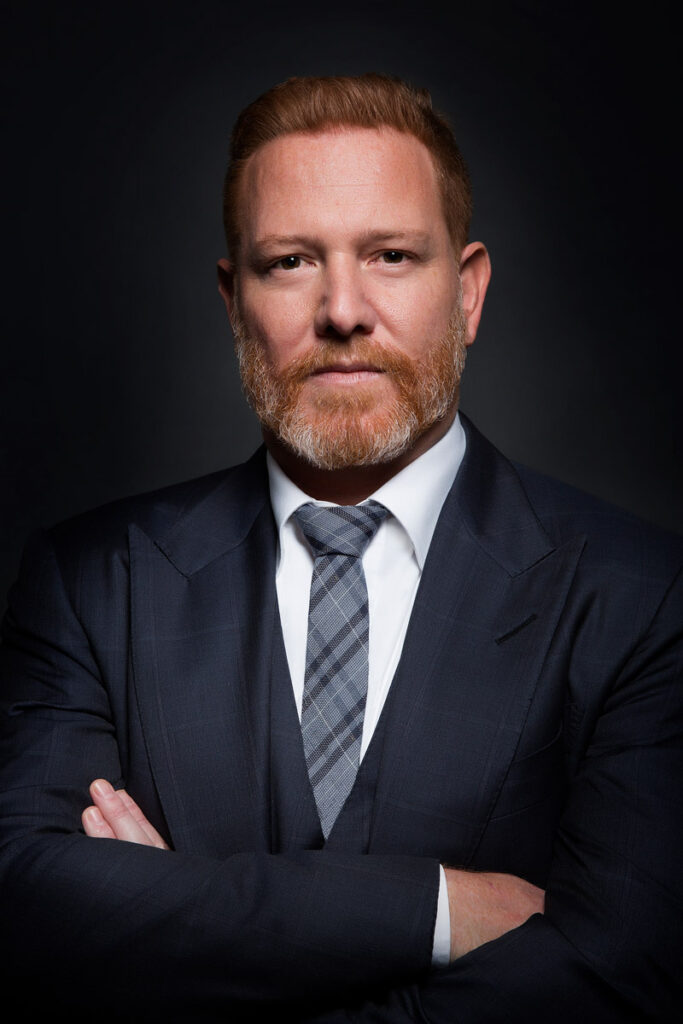 Packaged together and sold on pay-per-view and cable television, the idea started off with a bang: Triller Fight Club’s first bout, between Mike Tyson and Roy Jones Jr. in November 2020, attracted 1 million viewers. In addition to bringing together the two boxing legends, it featured a fight between former NBA slam dunk champion Nate Robinson and YouTuber-turned-fighter Jake Paul. In between bouts were musical performances by artists such as five-time Grammy Award winner Lil Wayne, Wiz Khalifa, and French Montana.

The TrillerVerz multi-day events stir in another element: The rap battle. All told, TrillerVerz III will be a two-day experience featuring a fight card with up-and-coming New York-area boxers, a musical performance by DJ Super Cat & Friends, and a grand finale rap battle between hip-hop legends Big Daddy Kane and KRS-ONE.

In a recent interview, Kavanaugh said that Triller has data showing that 17-to-27-year-olds are interested in boxing and are talking about it online, but aren’t watching it because the sport has not changed – or changed the way it looks – in decades.

This weekend’s TrillerVerz event will mark a turn away from the early matches between big-name-but-older fighters – which provided Triller Fight Club with matchless startup publicity – and toward highly competitive, title-worthy fights. These are the kinds of bouts that will anchor Triller Fight Club events going forward. The company learned some hard lessons from a recent bout that didn’t go off, largely thanks to circumstances out of Triller Fight Club’s control.

Following the success of the Tyson-Jones Jr. fight night, Triller pursued a new opportunity when the International Boxing Federation (IBF) solicited sealed bids for a lightweight title fight between Teofimo Lopez and George Kambosos. Triller won with a $6.018 million bid in February of this year and was awarded the rights to stage the fight between the two, which was set for June.

Shortly after, retired boxer Floyd Mayweather agreed to fight Logan Paul on June 6. Triller recognized the challenges it would face hosting a fight so close to one featuring the legendary Mayweather and postponed the Lopez-Kambosos event to June 19.

However, on June 15, Lopez reported he had contracted COVID-19, and Triller was forced to postpone the fight again. What followed was a cascade of events largely outside of Triller’s control that conspired to scuttle the fight. To deal with lengthy quarantine issues, Triller offered to rent a house for Kambosos and his girlfriend in the U.S.; the fighter refused. Triller offered to move the fight to Australia; the IBF would not allow it.

Finally, Triller said it would move the fight to October 4, a date that would work for all parties. However, Triller then discovered its fight would be up against a Monday Night Football game, a possible Major League Baseball playoff game, and was only days ahead of the Tyson Fury-Deontay Wilder heavyweight title fight. Triller Chief Operating Officer Thorsten Meier took responsibility for scheduling oversight, and the company tried to reschedule the bout.

Then, the Kambosos camp went dark. Kambosos missed his flight to the U.S. Then, he demanded more money because the fight was moved. Enough was finally enough, Triller decided. It pulled the plug on the fight and moved forward, quickly putting together this weekend’s TrillerVerz event, which illustrates where the company is headed.

Next Up for Triller

The events around the planned Lopez-Kambosos fight have been chalked up as a hiccup for the newly founded company. Overall, it was a valuable learning experience for the Triller team and has helped shape their business model as they move forward. Triller has a clear idea of what the market wants – competitive bouts with exciting fighters combined with top-notch musical acts and eye-popping showmanship – and Triller believes there is an even stronger path going forward. The boxers on this weekend’s card will be among the contenders of tomorrow, Triller believes.

Pulling from co-founder Ryan Kavanaugh’s experience as a highly-recognized producer in the film industry known for his ability to create a visually appealing product, Triller Fight Club hopes to bring new energy to the boxing world. Kavanaugh, who produced the 2010 Mark Wahlberg picture, “The Fighter,” when he ran Relativity Media, says he is applying the same lighting and cinematography techniques used in “The Fighter” to his Triller Fight Club bouts. “It’s like you’re watching a movie,” he said.

He continued, “In my humble opinion, boxing is entertainment to start with. That’s why we want to call those evenings [when we put on shows] an evening of entertainment… We want to have a night of boxing with musical acts and not just create a new platform but develop a new audience. Let’s be very, very honest. Yes, I’m working in the boxing industry, but I’m not a traditional boxing fan… Boxing needs a little bit of an injection [of excitement] because it became stale and this is what it’s all about.”

Previous Article Wonderland: Miami to Showcase the Business of Psychedelic Medicine
Next Article Horizons Ventures Co-Founder Doubles Down On Her Investment In TAAT Global Alternatives

Wonderland: Miami to Showcase the Business of Psychedelic Medicine

5 Truths Every Business Owner Needs to Hear Heading into 2021