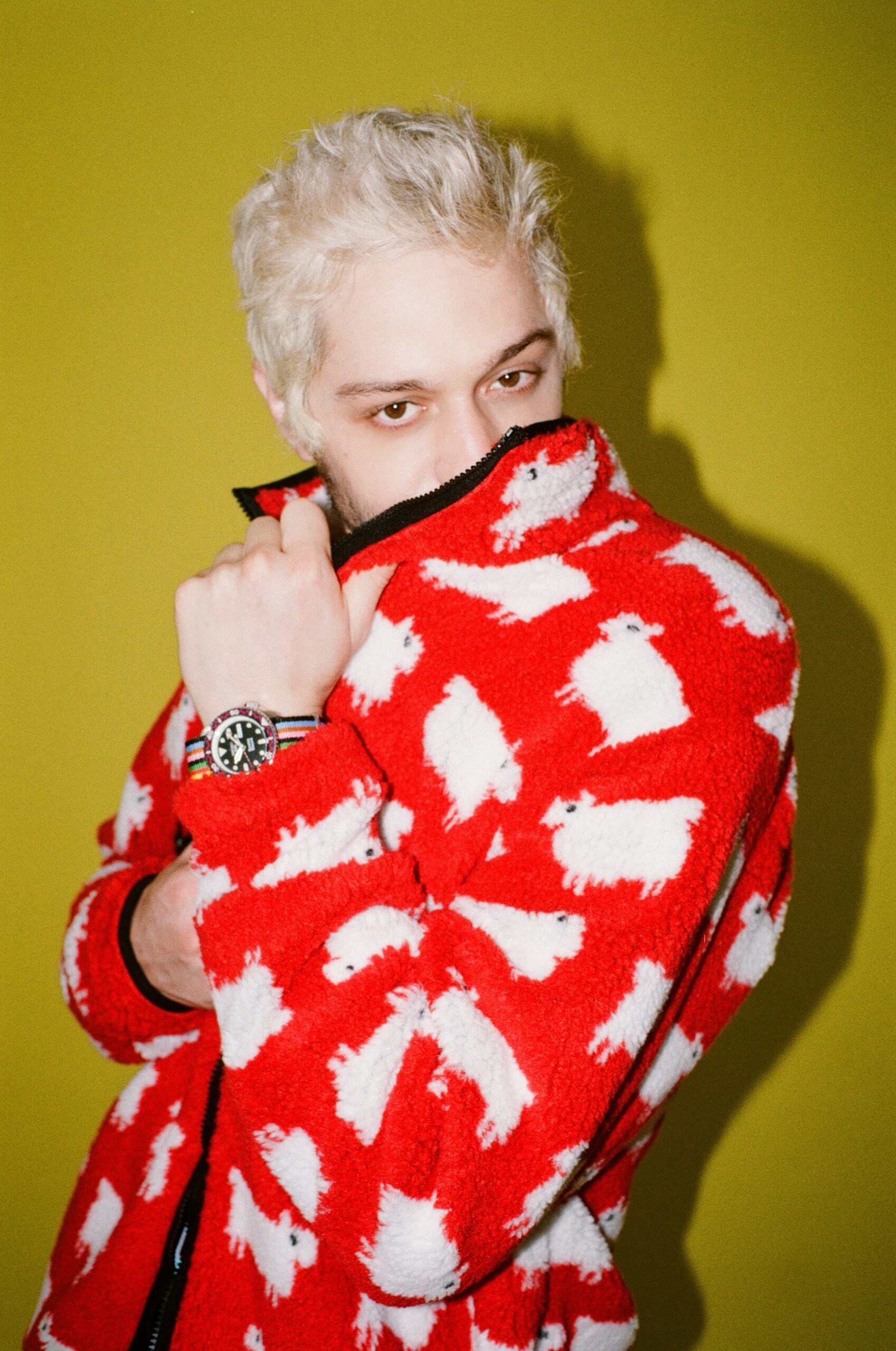 Actor and Saturday Night Live star Pete Davidson recently took the spotlight in a campaign for red-hot preppie brand Rowing Blazers, donning its signature threads and (his own) nail polish. But before he was hired for the gig, Mr. Davidson apparently snapped up plenty of the brand’s apparel with his own money – under a pseudonym.

“We noticed photos of Pete wearing Rowing Blazers and it stood out because it wasn’t even our most popular stuff – people were texting me photos of him in hoodies, shorts and tees,” Jack Carlson, Founder, CEO and Creative Director of Rowing Blazers told Exec Edge in an interview. “We checked and there were purchases of the exact items being sent to a Staten Island address under a different name.”

After some sleuthing, Mr. Carlson put the pieces together – namely the fact that Mr. Davidson famously resides in Staten Island – and decided to contact him directly.  “I thought it was kind of a long shot and it would be so sick if we could do it,” he said. “We reached out to his manager and he came back with a yes.” 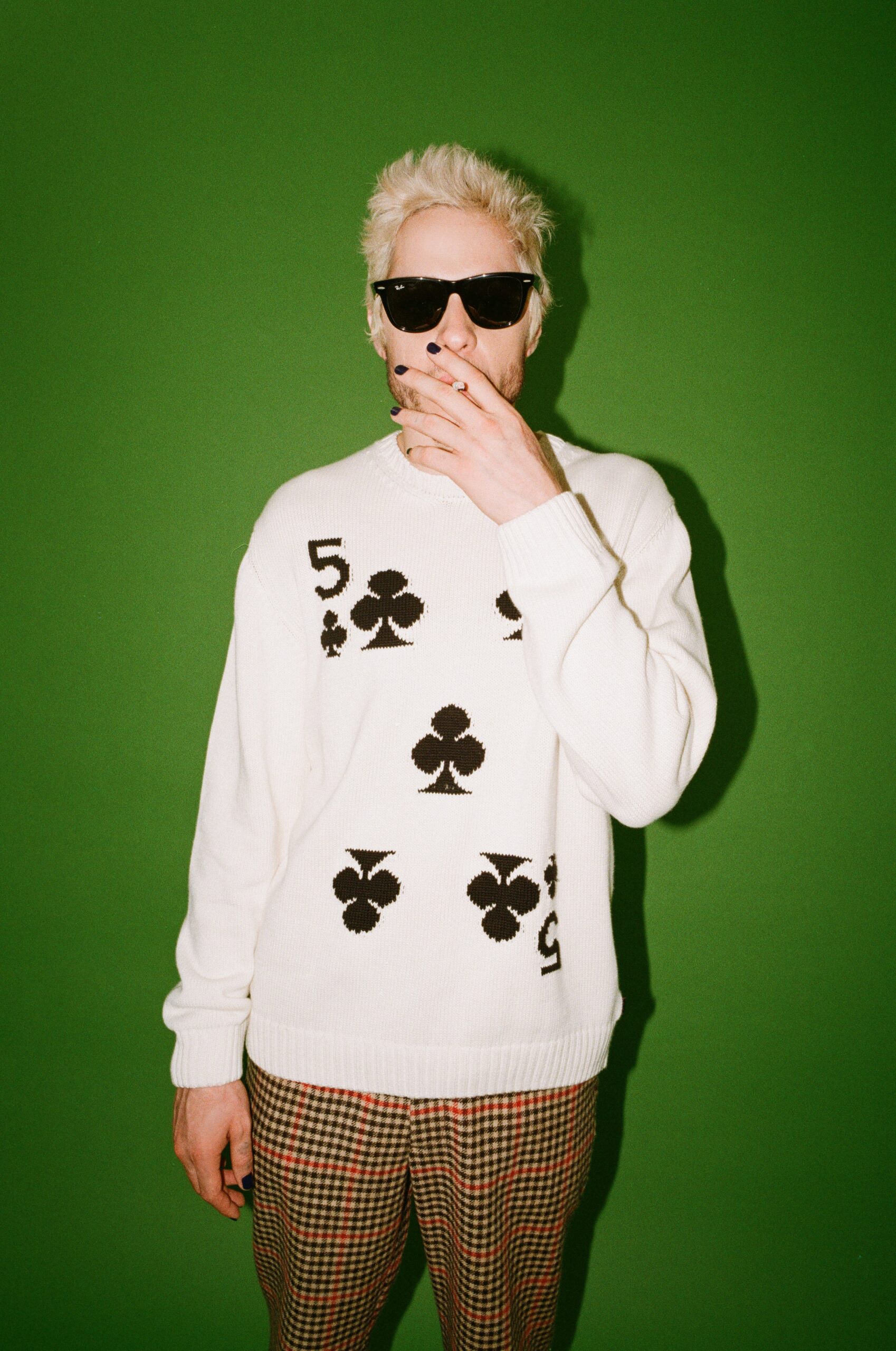 The rest is history. After a last-minute but ultimately successful photo shoot, Mr. Davidson would appear in several images for Rowing Blazers, wearing a five-of-clubs-inspired jumper, the Warm and Wonderful sheep sweater once worn by Princess Diana and several other outfits.

Mr. Davidson is one of many A-list celebrities who have taken to Rowing Blazers’s preppie, irreverent aesthetic, which often draws on nostalgia for the 1980s and 1990s. Others seen in Rowing Blazers run the gamut from actors Timothée Chalamet and Gwenyth Paltrow to music legend David Byrne to rapper Rick Ross to K-pop sensation BTS.

Rowing Blazers, founded in 2017, is unique in its appeal to a wide range of famous people across professions – and generations. Others spotted in Rowing Blazers include rappers A$AP Rocky and ASAP Nast, actress and 90s It Girl Chloë Sevigny, Euphoria’s Henry Eikenberry, model Emily Ratajkowski, and retired NBA superstar Dwayne Wade.

Asked how he attracted such a diverse fanbase, Mr. Carlson said Rowing Blazers, while in a premium category, operates “almost in a no man’s land” that separates it from high-fashion labels like Balenciaga or Prada that often win over the jet set.

Indeed, while labels like Band of Outsiders and Ralph Lauren Corp. made strides over the years with variations of the preppie look on runways, Mr. Carlson has a different vision. “I don’t think of what we’re doing as fashion per se,” he added. “We don’t do fashion shows. We don’t do fashion week.” 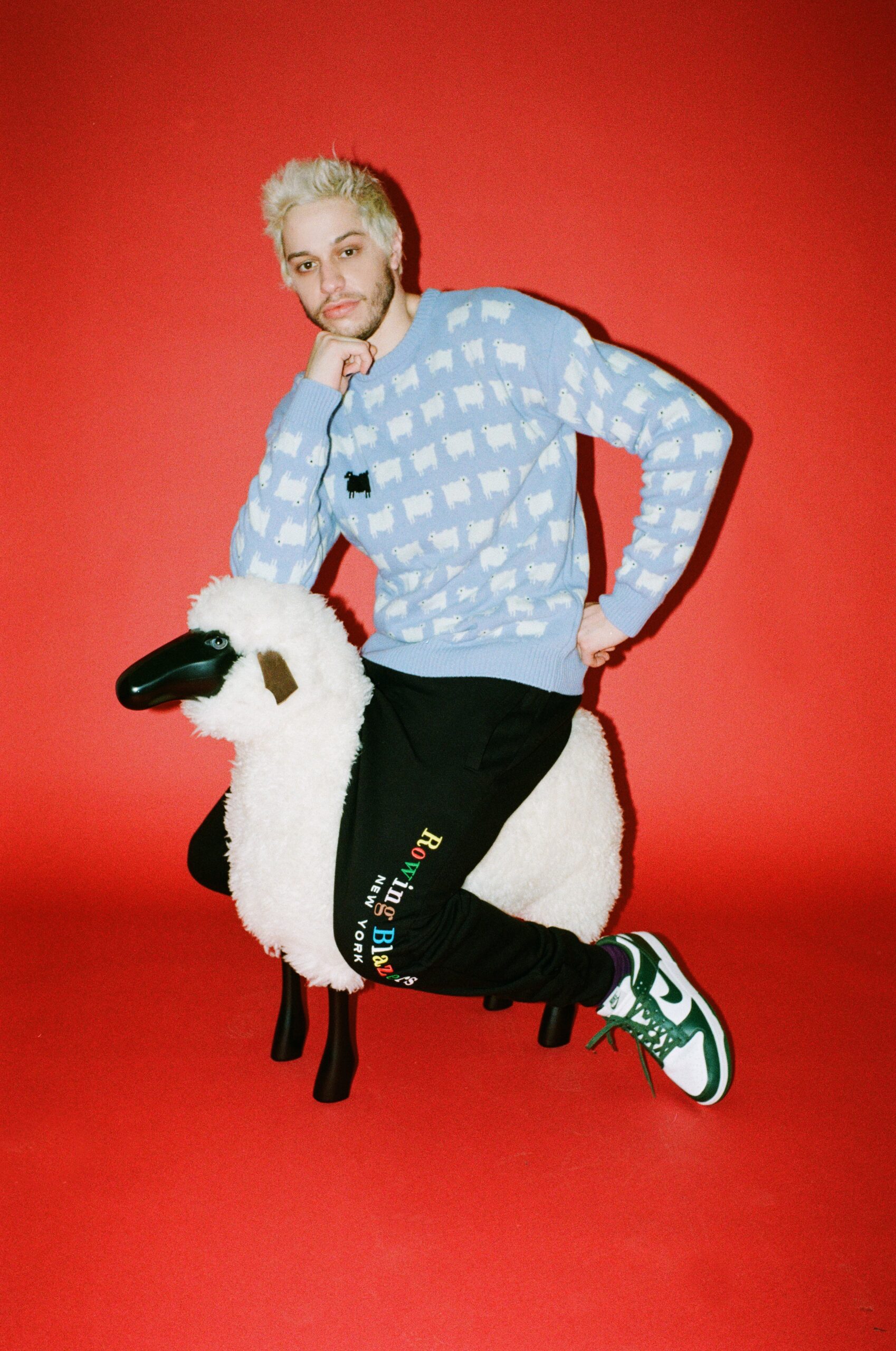 Important to the success of Rowing Blazers has been a focus on collaborations – often into seemingly risky categories like watches. A recent launch in partnership with Seiko Holdings Corp. of Japan (where Rowing Blazers, incidentally, is very popular), was an instant hit.

“The Seiko collab sold out in five seconds,” Mr. Carlson said. “The watch world is fickle and opinionated. You don’t know how something will be received.”

The Rowing Blazers-Seiko watches now sell on eBay Inc. for triple their original list price. What’s more, horological enthusiasts embraced the collection, with watch bible Hodinkee putting the timepieces on its cover. The likes of The Office’s BJ Novak and Hollywood stalwart Fred Savage have been seen in public sporting the watches as well.

In addition to Seiko, the New York-based company boasts a long list of successful parterships.  Those include Barbour, Sperry, Babar the Elephant, Harry’s New York Bar in Paris, FILA and Lands’ End Inc. – just to name a few. Some of those heritage brands may have been out of the consciousness of some younger shoppers for many years and were revitalized by the Rowing Blazers partnership.

Mr. Carlson’s approach to marketing is unusual in other regards. He recently shuttered his flagship shop in Manhattan’s Soho district and instead prefers temporary pop-up shops, which have succeeded in places as far as London and Brentwood, California.

Ultimately, Mr. Carlson says he believes that it’s best to focus on genuine demand and word of mouth to drum up more interest in Rowing Blazers.  “We didn’t randomly hit up Pete Davidson,” he said. “It came out of an organic relationship.”

Mr. Carlson asked not to disclose the pseudonym to protect Mr. Davidson’s privacy and a representative for the actor declined an interview request from Exec Edge.

Gallery of Celebrities from the Rowing Blazers Instagram (@rowingblazers):